“Being happy should be the easiest thing in the world, isn’t it?”, the central line underlies the tenor of the film, which starts as a commonplace love affair, after a struggle of hunger for fame and dismay of boredom, the girl eventually becomes the wife of a Italian prince, but the lush life doesn’t complete her emptiness inside, her rueful aftermath has been a role model example of modern relationship-disillusion symptom.

The original score from John Dankworth is additionally excellent, balances the rollercoaster adventures and is captivating alongside Christie’s gallant performance, who is the sole nucleus of the film and consistently sterling in every scene and literally she is in every scene, Bogarde and Harvey are two prisms reflecting two vastly different desirability of men, both mesmerising and realistic (as my first encounter with Laurence Harvey, his amoral womanizer representative is so dazzling and charismatic).

There is a self-destruction undercurrent influences the entire film, maybe the specie of woman is notable for her instability and bewilderment of what her wants, while men are more predominantly clear about their limitations and their preys, which sounds plausible for me, and one cannot help feeling sympathy towards our leading lady’s quandary, which could be tons of women peers’ pipe dream, a princess in Italy, what a killing temptation, plus José Luis de Vilallonga is a decent and young-looking widower in the film, so one might wonder how many white flags will he receive facing all the female viewers, who might grudgingly slam Christie’s fickle nature, but the truth is one cannot literally live in other person’s shoes, especially if she is a woman. So the film renders us a marvelous answer, she has only herself to thank for her predicament. 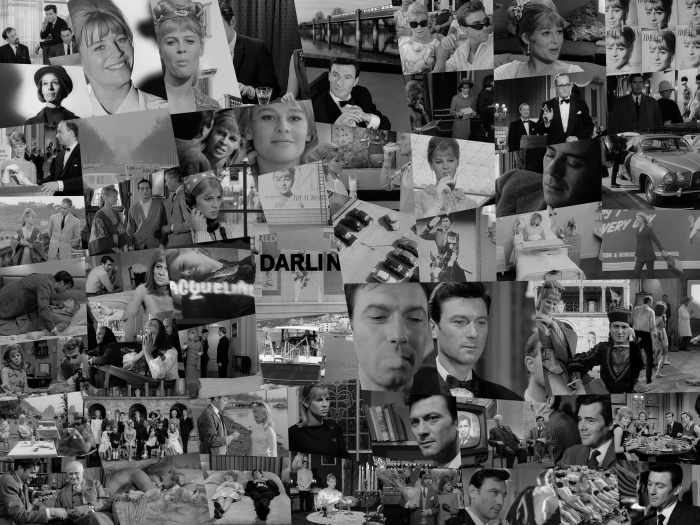